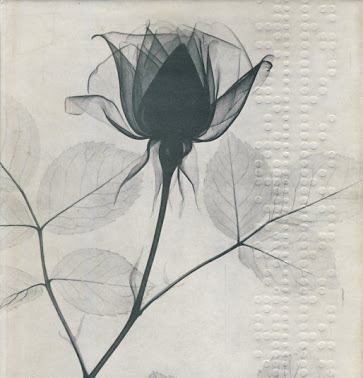 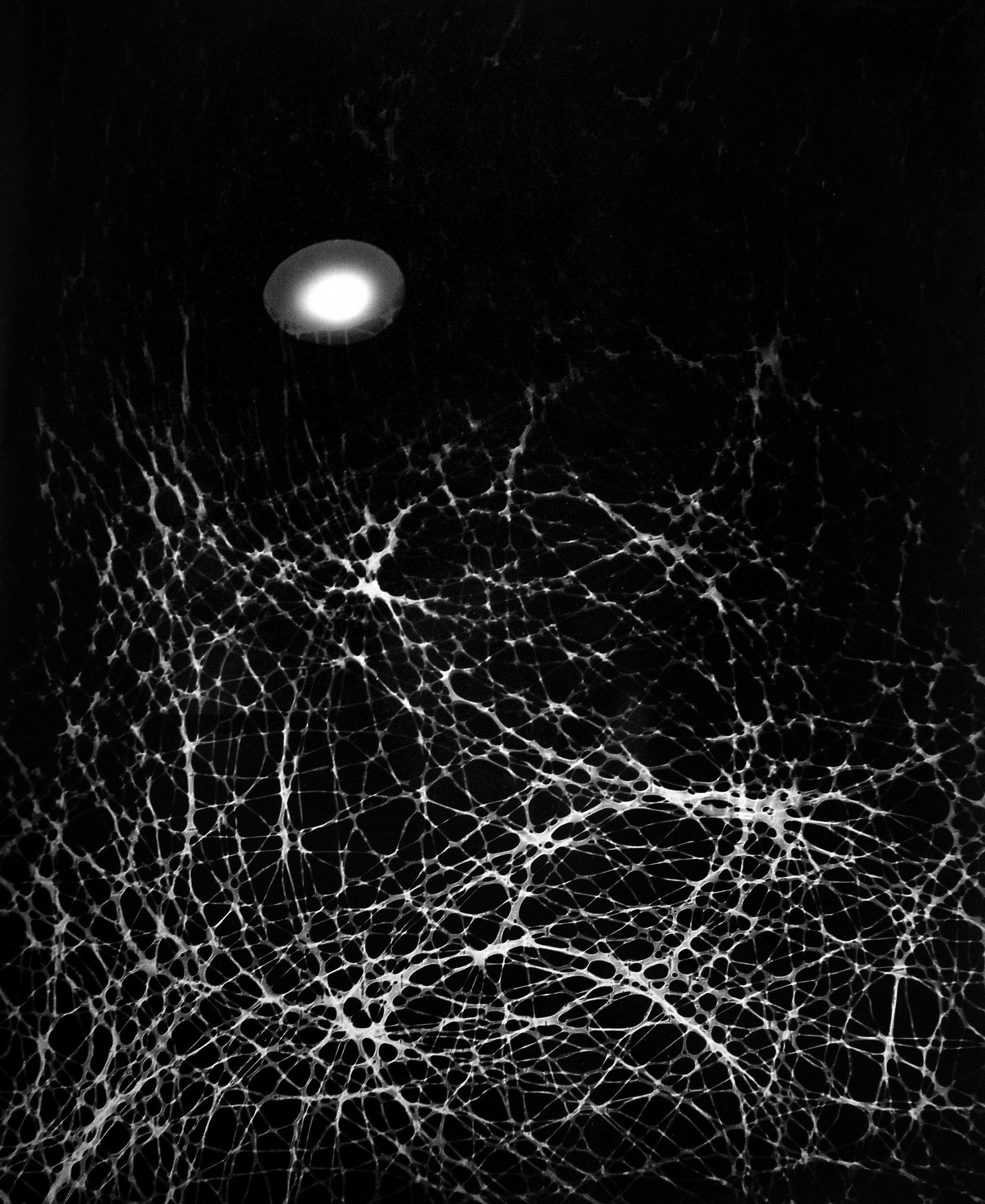 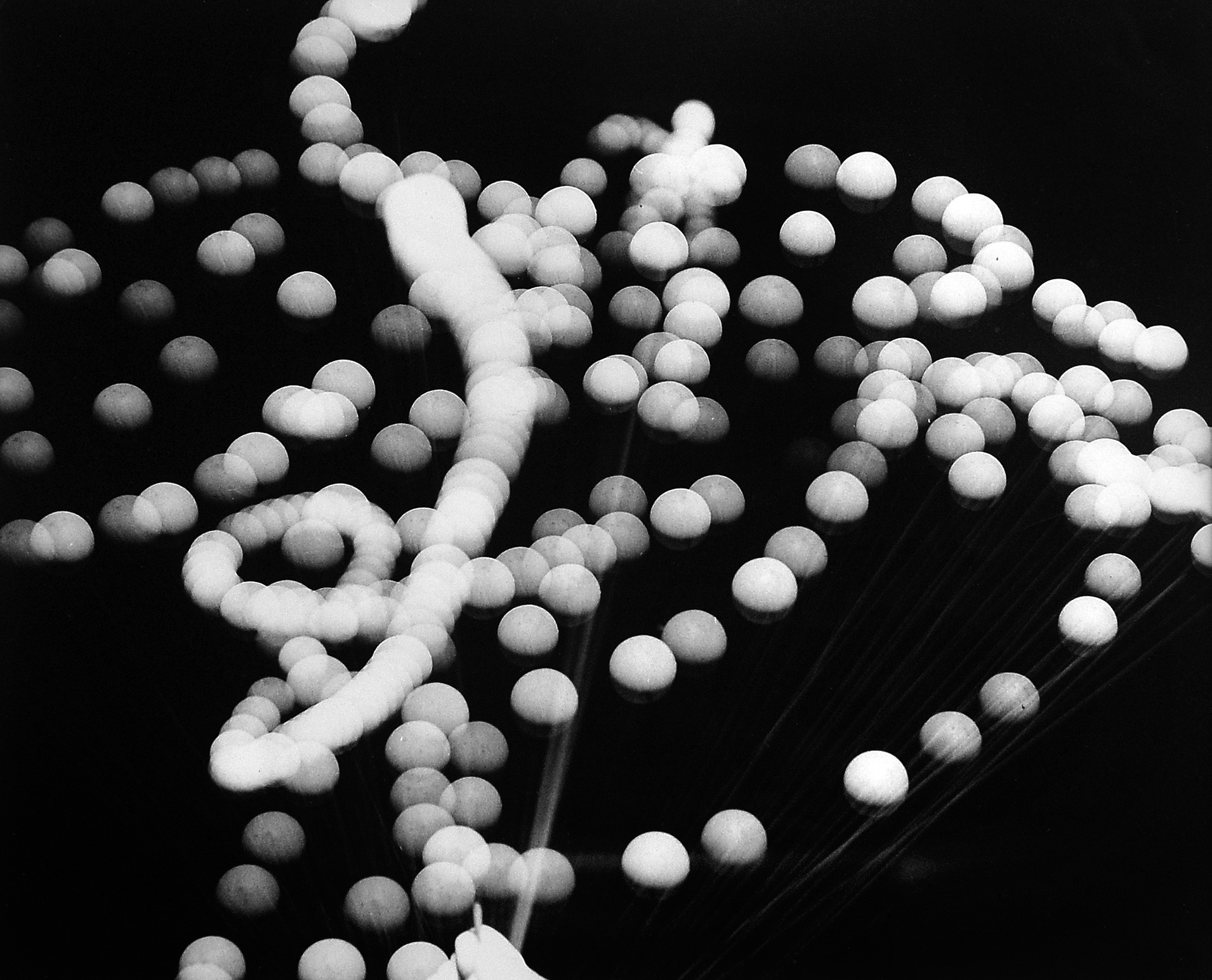 New Image of the World

New Image of the World is an exhibition of selected works from George Kepes’ photo archive, oil paintings and photograms. Using traditional, holographic and AR technology-based interactive exhibits it offers a special, unique, and novel experience.

Our permanent exhibition is built on George Kepes’ many-sided art approaching the relationship of art and technology with a contemporary eye. Based on Kepes’ epoch-making book published sixty years ago it raises the basic questions of the encounters of art, science and technology, confronting the period documents with our contemporary thinking.

In the 20th-century Kepes was among the first to recognise the possibilities of using the results of science in the arts. In the exhibition you can see works from American private collections: his lyric paintings, avantgarde photographs, his works created using light as a creative medium, as well as his photo archive.

George Kepes was one of the great artists who—understanding the holism of Renaissance humanist literacy —with the “mind of the scholar,” looked at nature as a homo universalis, to, having understood its operation, find parallels with the breathtaking results of science and technology.

Kepes’s far-reaching activities running on multiple threads—since he worked as painter, teacher, photographer, theorist and editor, too—resulted in the birth of new art forms and fields.
Kepes created several works of major significance in connection to light. Among them are the first programmed light wall made by the artist in 1949 in Boston, on the facade of RadioShack, the kinetic light wall of the KLM Headquarters in Times Square, New York, his kinetic light wall created for the Harvard Square underground stop in Cambridge, as well as his sacred decorations. His light art works found in several places from Chicago to San Fransisco could make up a long list.

George Kepes’s book, The New Image of the World, whose title this exhibition bears, focused on the encounters of science and art, introducing what new experiences the world perceived through astrologic telescopes and microscopes can give the people of the 20th-century. Now, in the era of smart phones and applications this world opens up further, and can address all generations in the language of visual communication, by the use of the technological tools of mass communication.

But how can a smart phone give art a new language, the recipient a new interpretation? AR–application is an abbreviation of the English expression of augmented reality. In practice it means an extended reality, which can reshape the visible world. We can nearly make a travel within the image, receive a new visual adventure—and this discovery can offer wonderment and entertainment, too. Thanks to the lenticular hologram and a holobox we can discover the space in Kepes’ images, but we can also find ourselves beside the well-known, 5-meter high statue of David by Michelangelo Michelangelo, too. Naturally, all this happens in virtual reality, but the photo we shoot shows as if we stood by the statue in reality. Thus do the borders of reality and vision fade at this exhibition in Eger, which is a worthy reconstruction of the legacy of Kepes, where the joint miracle of science, art and technology give all generations a great experience and a lasting memory